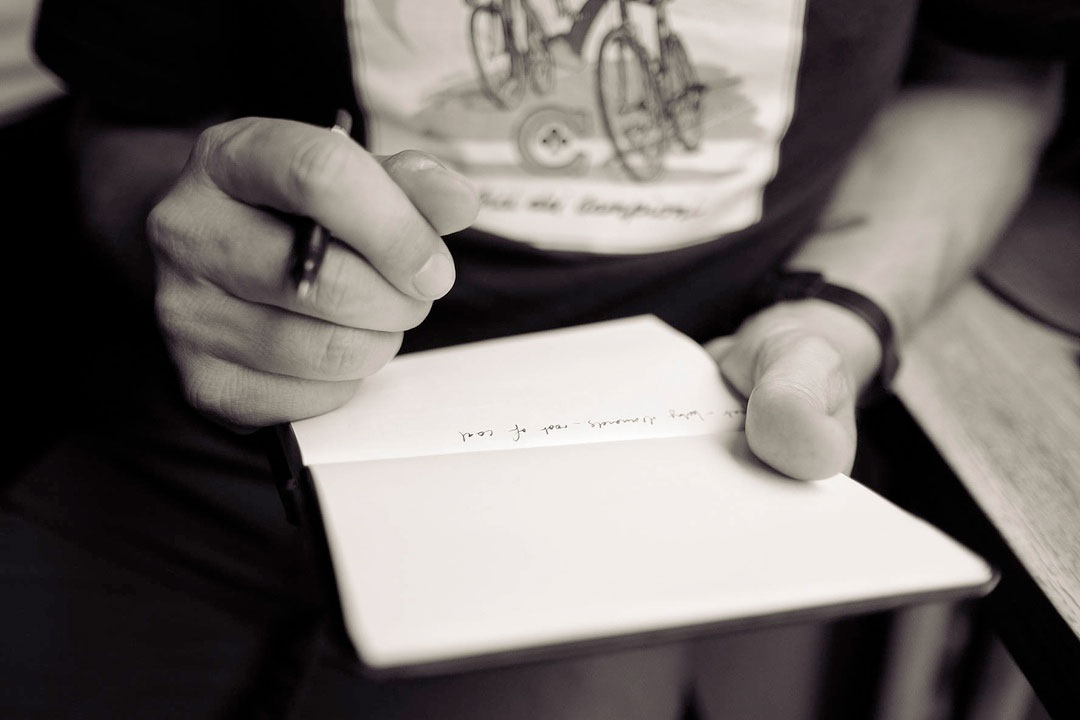 Abiding in the Vine

Secrets of the Vine by Bruce Wilkinson is a small book with a simple yet profound message about “abiding in the vine” as Jesus instructed. I was moved by the change the author made in his own life. His busy Christian life had left a bland taste—he had become an expert at serving God but somehow remained a novice at being His friend.

He made three simple commitments that changed his relationship with the Lord.

Wilkinson noted that those who achieved an intimacy with God were most often those who met with Him early, at the beginning of the day.

For a long time I had been stumbling around trying to make time for reading, praying and listening to His voice with little results. Recently, I determined to get up an hour earlier than I usually do, and follow the pattern Wilkinson described. So far, it has been good. I no longer have to end the day by apologizing to God for not having spent much time devoted to Him.

Care to join me in this new endeavor of “abiding in the vine”? Let me know how it goes.